Consolidation works to Moy Castle ruins. The castle was built in two sections, where the most southern portion contains the remains of a small 15th century tower house where loopholes are evident, part of a vaulted ceiling remaining and a slight batter to its base. The northern portion may be a later two-storey house which was built onto the earlier tower house. Some barge slates on the southern wall indicate a single storey addition was once built onto it. Small traces of lime render is still present on the exposed limestone walls. The castle has been recorded in ruins by 1786. 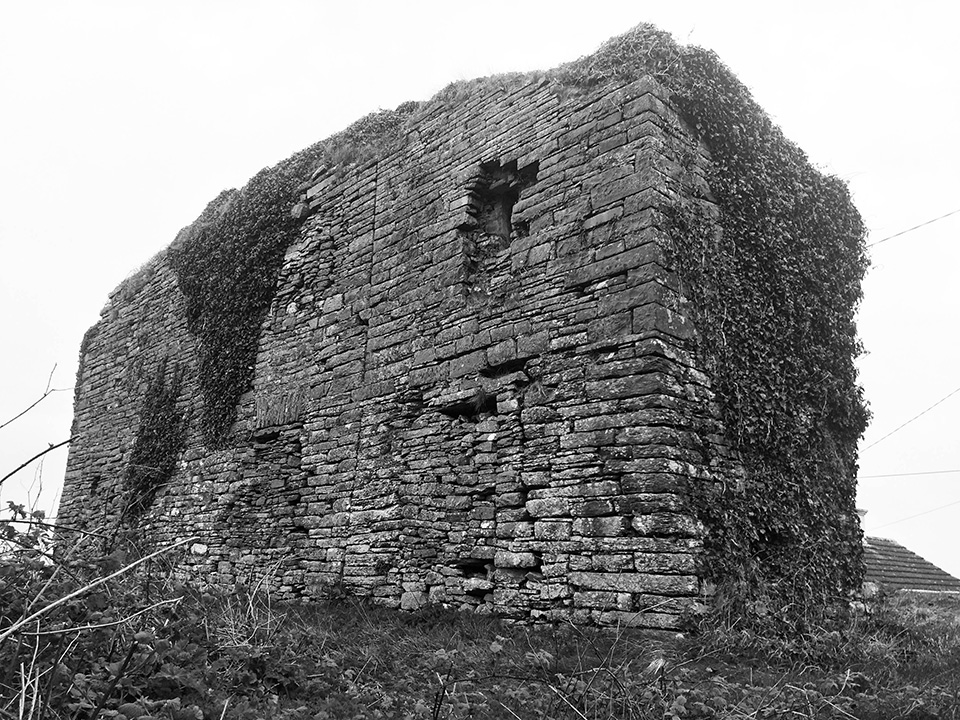 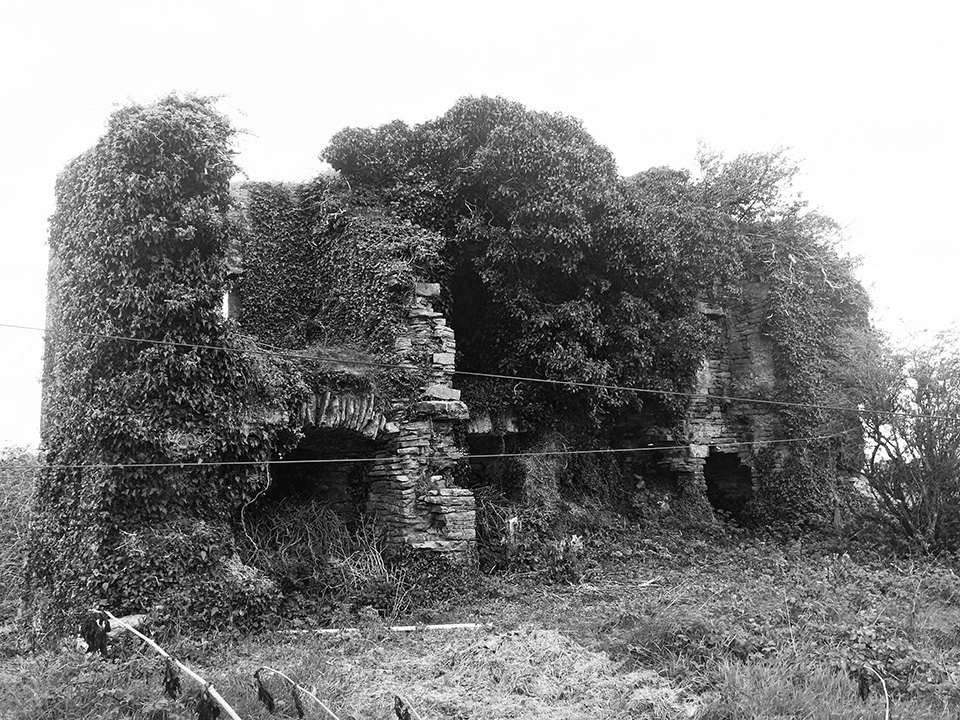 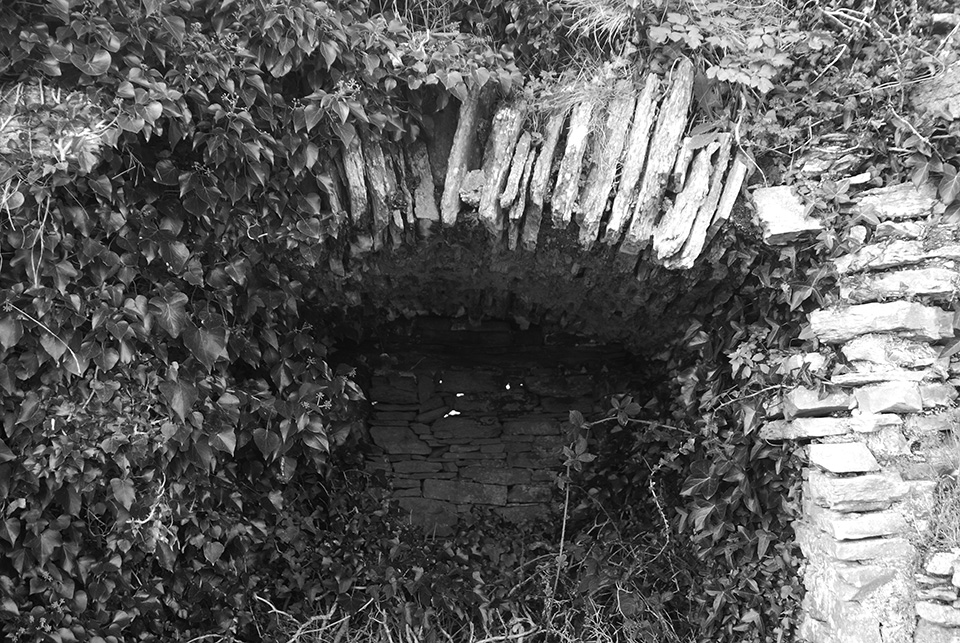